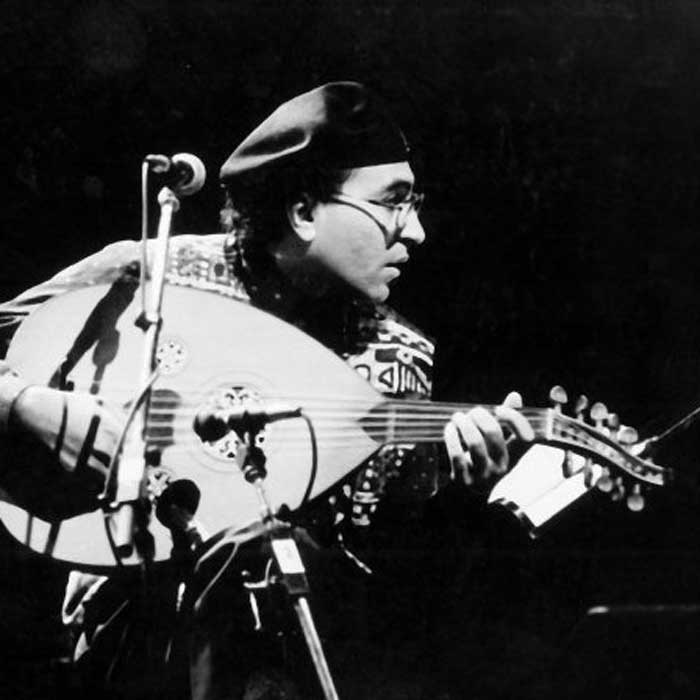 Chaouki Smahi is one of the greatest masters of the Oud ( Ud) besides playing violin and other instruments. In his genius compositions, Arabic and north African music are inspired by the Arabic and Andalusian music and influenced by Jazz and Desert Grooves, combining the often complex, compositional varieties of jazz with Arabic music.

Thanks to his meeting with late Charlie Mariano, one of the greatest saxophonists of all times, a jazz icon and world class musician and his Arabic, North African music, a broad range of a multi-various World Music was born and witnessed great success wherever played.

He met jazz saxophonist Charlie Mariano in 1997 in Germany. For Smahi, he was a teacher, friend, mentor, and lifelong inspiration. He worked with him more than 15 years. They performed many years together and achieved numerous musical projects. The last achievements are:

Chaouki Smahi was a great enrichment and inspiration to Charlie Mariano, in addition to being an excellent musician and friend.
“La Rose du Sable” was the last CD Charlie Mariano recorded in 2009 and a evidence of a genuine musical friendship.

He accompanied Wadi El Safi, the “King” of Arabic music, on his German tour in 1999.

Chaouki Smahi performed and toured in Europe also with the legendary saxophonist Pharoah Sanders (music partner of John Coltrane). He was invited to the United States by Pharoah Sanders. They performed together in several concerts, in the New York and several festivals in USA (Los Angeles, Hollywood…)
He worked with T.A.S. Mani, the Indian drum genius and founder of the Indian Karnataka College of Percussion, the Indian master of Vocal Improvisation R.A. Ramamani.

Currently, he is working with the legendary drummer Billy Cobham.

Chaouki Smahi grew up in Algeria and Marokko. Today he is working as Highest Supervisor of Quality Control of Software Technology and Computer Sciences. 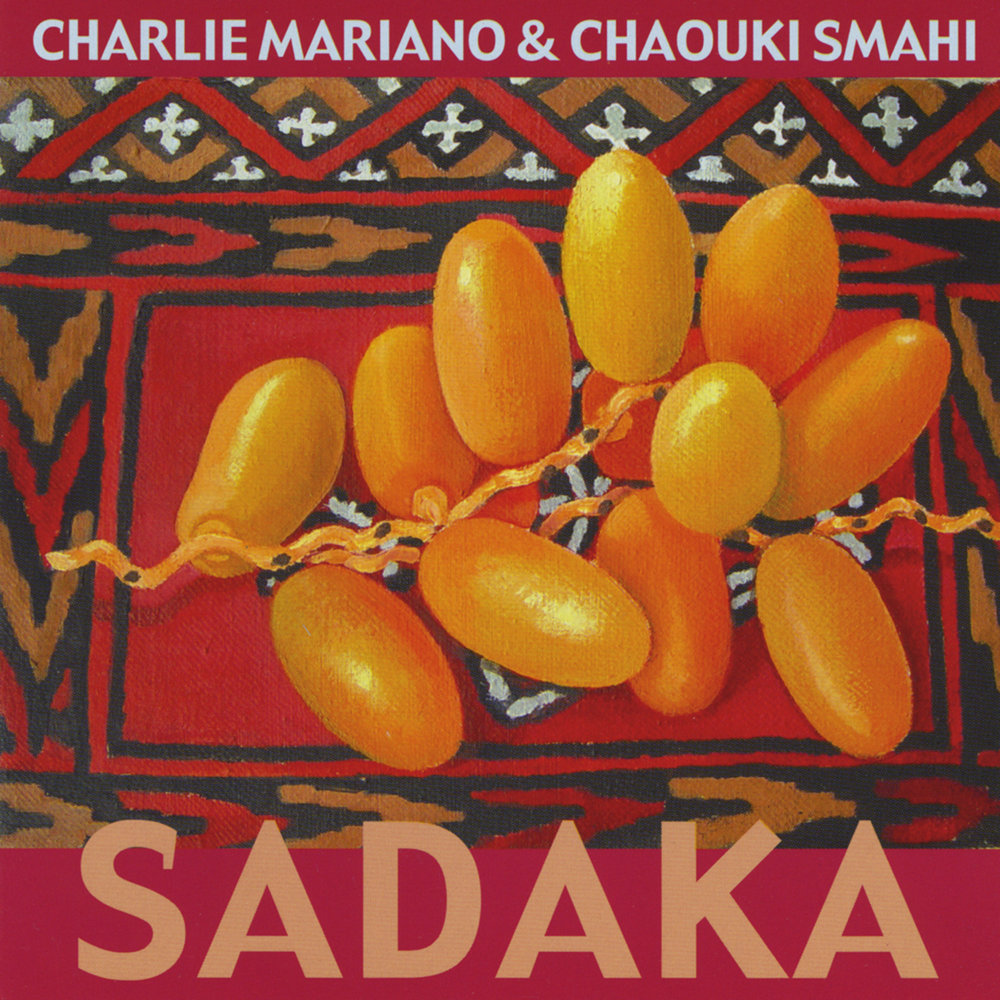 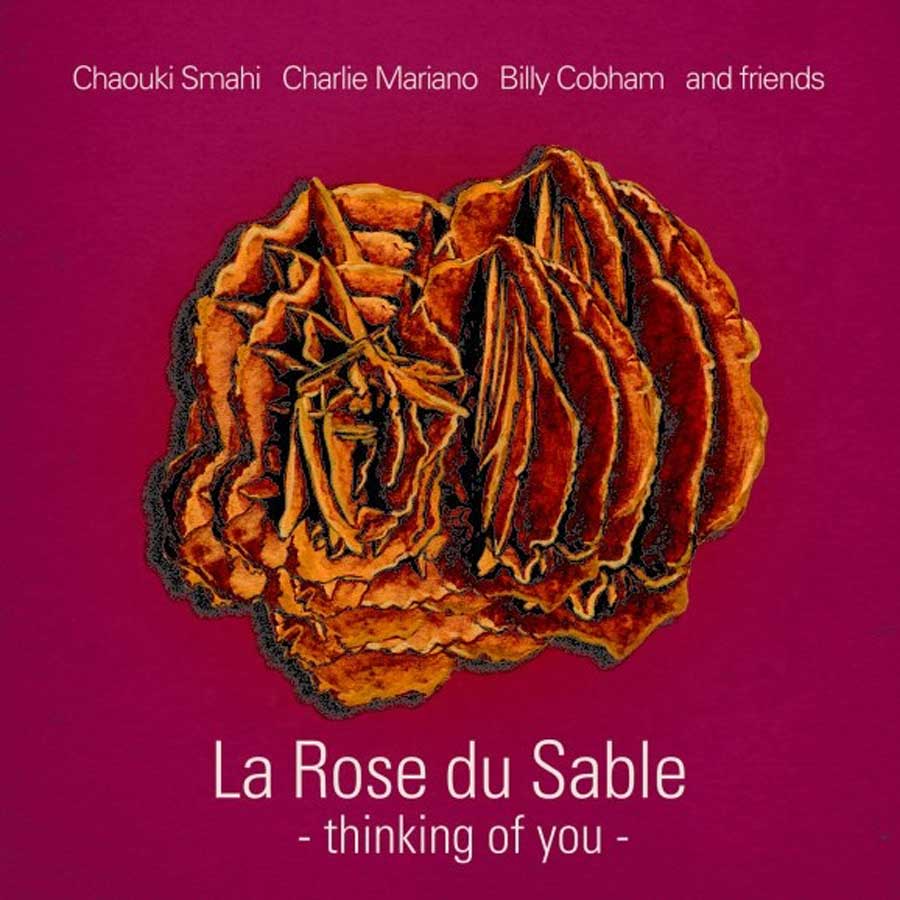 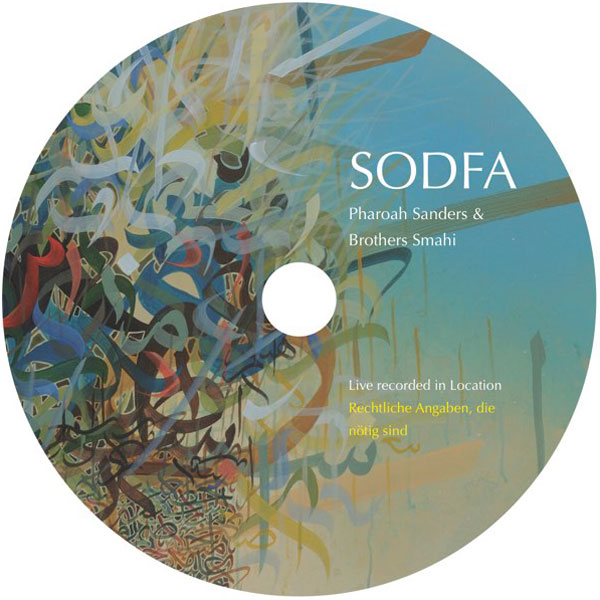 Get in touch. For any questions on my music, concerts, albums or comments just fill in this form. You will get a reply as soon as possible.

Please fill all fields. This form collects subject, name, message and email so that we can correspond with you.